Panels for box bodies of trucks

Boards and shape parts out of polyurethane

PSP izoterm s.r.o. was founded in May 1991 with its then name PSP – Polyuretan sandwich panels s.r.o. Solely Czech natural persons are the Company founders and its existing owners. The Company started its activity in demised premises in Hluboká u Skutče with production of sandwich panels for residential containers, ice boxes, automobile bodies and light built-up constructions by means of foam formation into hollows. This technology is still present in this operation and has further been enhanced by production of shape parts out of hard polyurethane foam.

In 1993 the Company opened its second operation in Vysoké Mýto. Sticking of panels in vacuum presses technology was introduced there. This technology fundamentally enhanced the production variability and thus enabled to flexibly response to the inquiry of customers.

In 1998 the Company obtained its own premises in Vysoké Mýto and the Company management was moved there as well.

The production capacities were then further extended by purchasing of other presses and CNC machines. The Company that was in 2001 renamed to PSP izoterm s.r.o. pays attention - apart from the increase of production volume – to the increase of quality of its products. Its success can also be demonstrated by granting the Quality Certificate ISO 9001 – 2001 in May 2004 and again in May 2007. 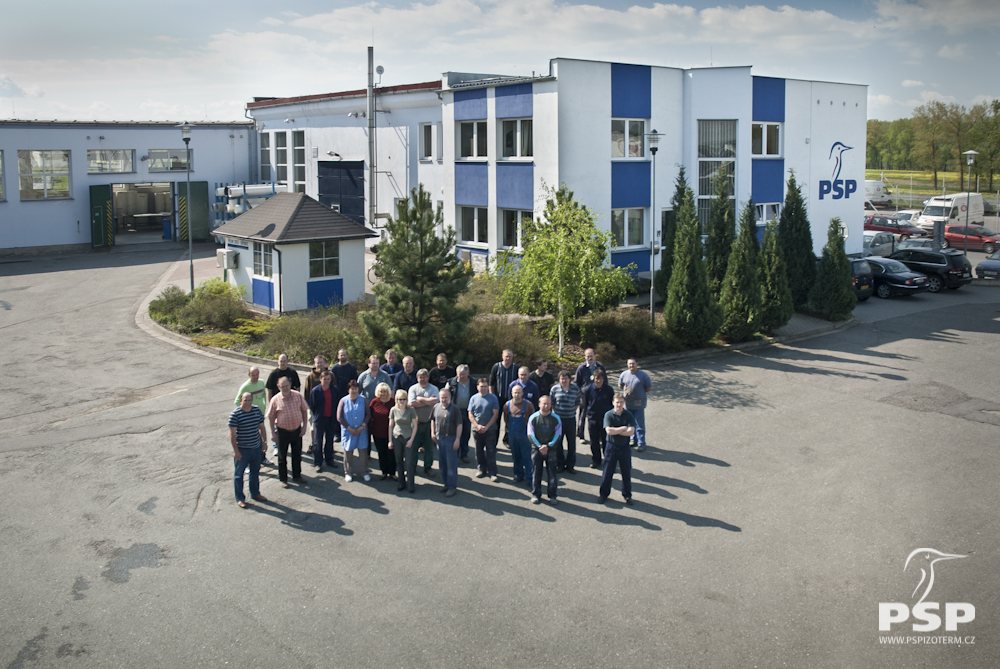 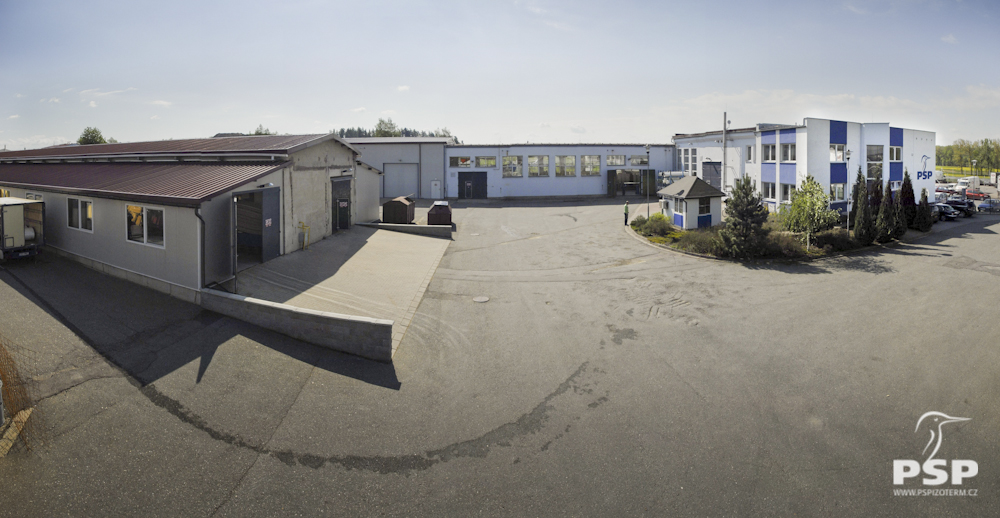 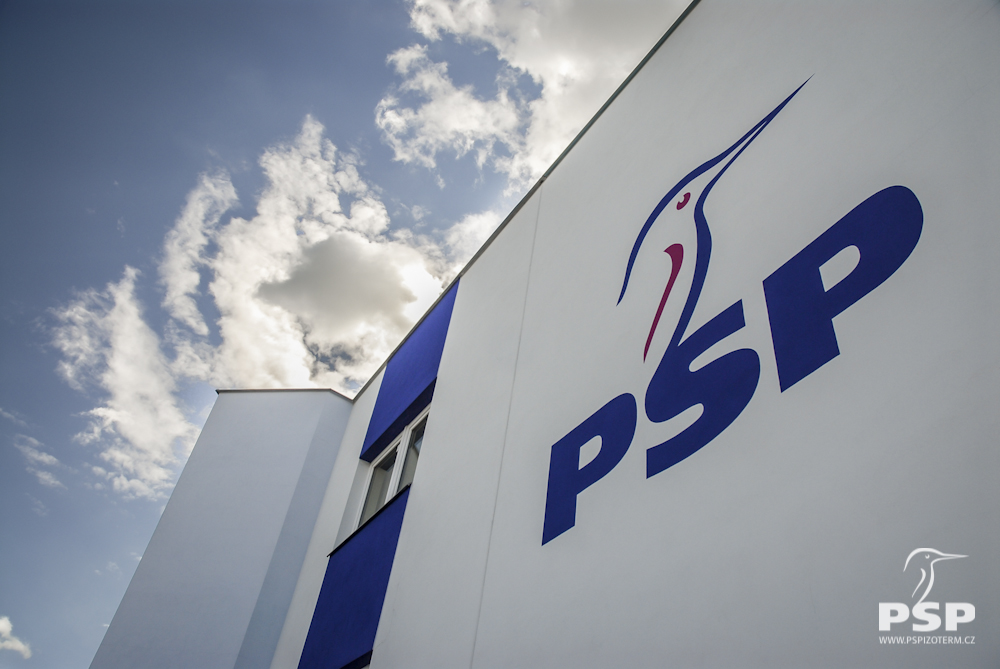 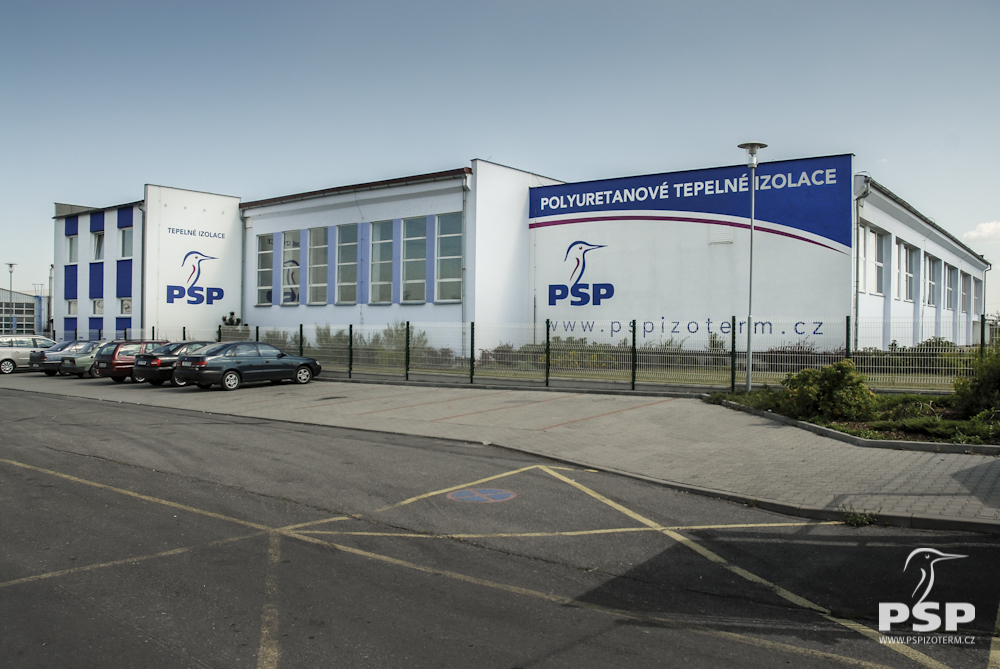